Cooking machine, also known as the smart cooking machine, cooking can be done machines, cookers, rice cookers, steamers, and other comprehensive cooking, soybean milk, yogurt, juice and other special cooking machines, meat grinder, beat eggs and other food processing, so the cooking machine has the reputation of "world gourmet automatic cooking expert", which is more in line with modern people's needs for improving the quality of life.

The requirements and pain points of the cooking machine for the motor are summarized as the following three points:

First, Low-speed and high-torque requirements, the motor torque needs to be low-speed kneading around 3N, considering that the torque demand for hard food may reach 5N.

3. Optimization analysis of the solution

3.1 Analysis of the original solution

In the controller control mode with id=0, output torque: T=Kt×I=0.23×I

When the output torque T=3N, the corresponding output phase current RMS=13A. if the maximum output torque is 5N, the corresponding output phase current RMS=21.7A, When the actual motor is testing the continuous current, the motor will heat up and burn the motor when the effective value of the current is 10A, so the torque constant of the prototype is too small and needs to be optimized.

In the control mode with id=0, the torque constant is defined as the ratio of torque to current. Therefore, to achieve the large torque required by the product at low speed, the motor must be designed with a larger torque constant to achieve the same torque output. The current is smaller. To verify the effect of the torque constant optimization, the number of turns of the stator winding of the prototype is increased from 30 turns to 100 turns. At this time, the parameters of the optimized motor are as follows:

In the controller control mode with id=0, output torque: T=Kt×I=0.63×I

In the actual test, the effective value of the output current of the controller is about 5A, and the output torque is about 3N. Whether the torque constant is appropriate, it is necessary to comprehensively consider that the actual cooking machine’s maximum continuous torque demand of the motor is less than the actual rate. Prevent the continuous output power from causing the motor to heat up and burn the motor seriously.

Among them, Udc is the controller bus voltage=310V, generally 0.95, after calculation Umax=170V.

Traditional vector control includes Id=0 control and maximum torque current ratio control. Since the DQ axis inductance of the surface mount PMSM is the same, the reluctance torque is not included in the torque expression, while for the built-in PMSM, Its DQ axis inductance is not equal, a part of the reluctance torque will appear in the torque expression, so through a certain control method, the reluctance torque can be used to minimize the stator current when outputting the same torque, and then Reduce losses and improve the efficiency of the motor, so the key point is to discuss which control method is used to achieve the same torque while minimizing the current.

To find the extreme value relationship, use the Lagrangian theorem in mathematics and introduce auxiliary functions

Then began the process of Lagrangian extremum,

The final id and it can be obtained respectively,

MATLAB is a scientific computing language and programming environment for algorithm development, data visualization, data analysis, and numerical calculation. Using Matlab tools can simulate motor control algorithms. Use the permanent magnet motor parameters with modified turns for simulation calculation, and you need to pay attention to the flux linkage parameters

The simulation result in the figure below shows that the effective value of the input current is 7A, and the maximum output torque Te=5.2Nm is calculated by the MTPA algorithm.

If the control strategy of Id=0 is adopted, the effective value of input current is required for the same torque Te=5.2N=Te/Kt=8.2A. That is, the same torque adopts the MTPA algorithm and the Id=0 control algorithm, and the current difference is 1.2A.

4. Through the above analysis, the optimization points of the motor can be obtained as follows:

From the control algorithm of the motor controller, the optimization directions are:

First, perform the MTPA algorithm at low speed to exert the maximum torque of the motor.

Second, after reaching the maximum theoretical speed of the motor, the field weakening algorithm needs to be carried out to extend the speed range of the motor. 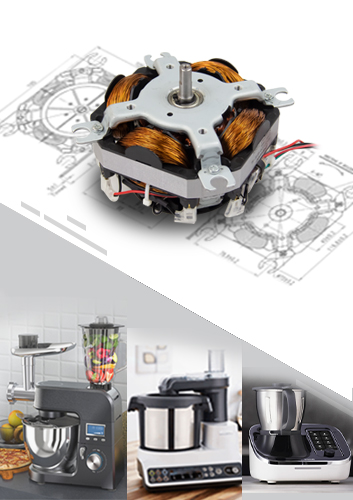 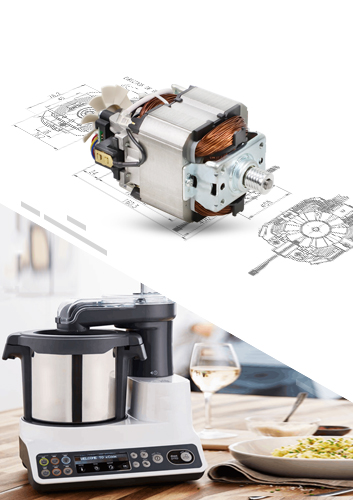 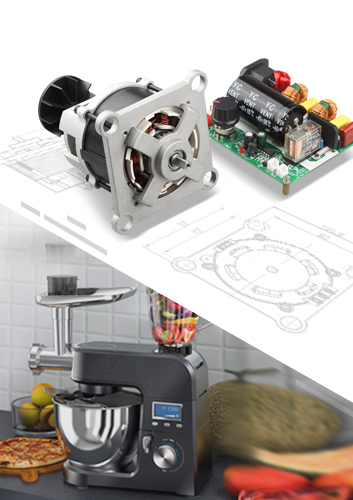 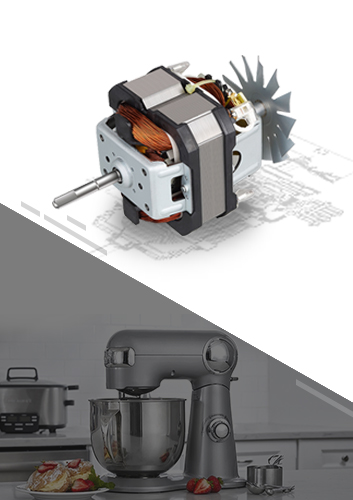 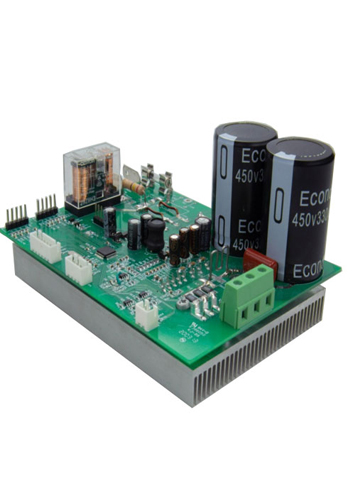 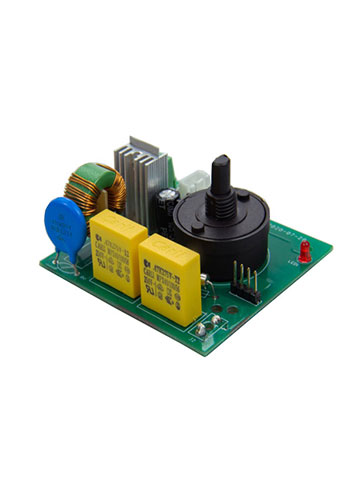 Below, you can activate/deactivate the individual technologies that are used on this website. 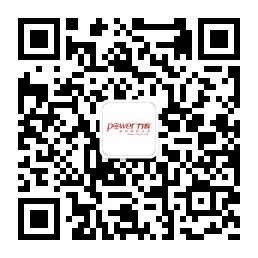